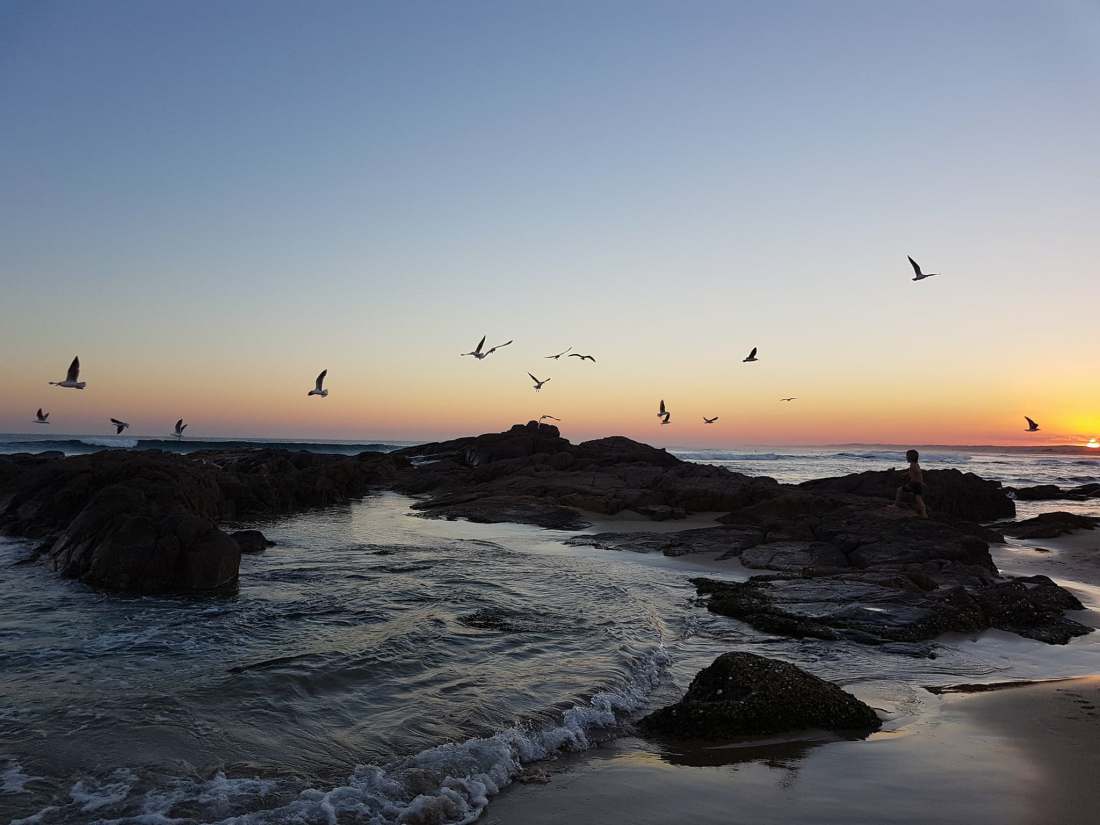 Wow, it's taken me a long time to write this one. Maybe I've forgotten some the finer details and maybe that's just as well. I haven't had much time or inclination to write lately, although my head has been full of thoughts, especially as we are here, at the first anniversary of my mum's death. … END_OF_DOCUMENT_TOKEN_TO_BE_REPLACED 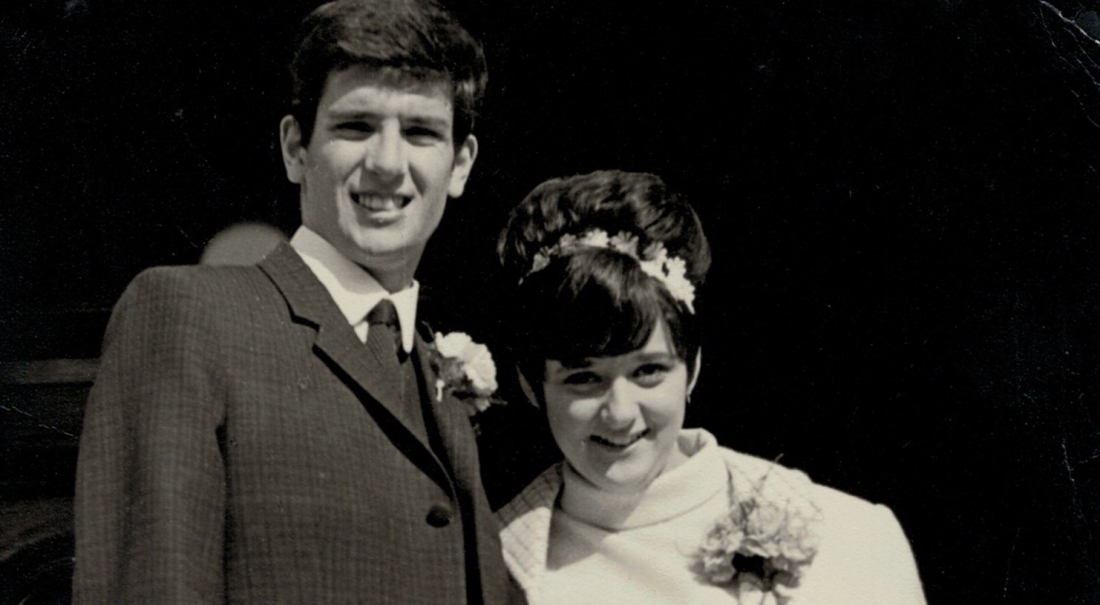 My mum was 17 when I was born and had got married only a couple of months before. What makes this more significant than simply being a teenage mum is the fact that my Granddad was a Greek Cypriot who had philosophies like the majority of male Greek Cypriots particularly of his era. Women were lesser and didn't get to do what they wanted just because they wanted to. He was in charge! Men were in charge!  Only here was my mum - his daughter - doing exactly what she wanted to do; six months pregnant and marrying some pale, 18-year old Englishman from around the corner! 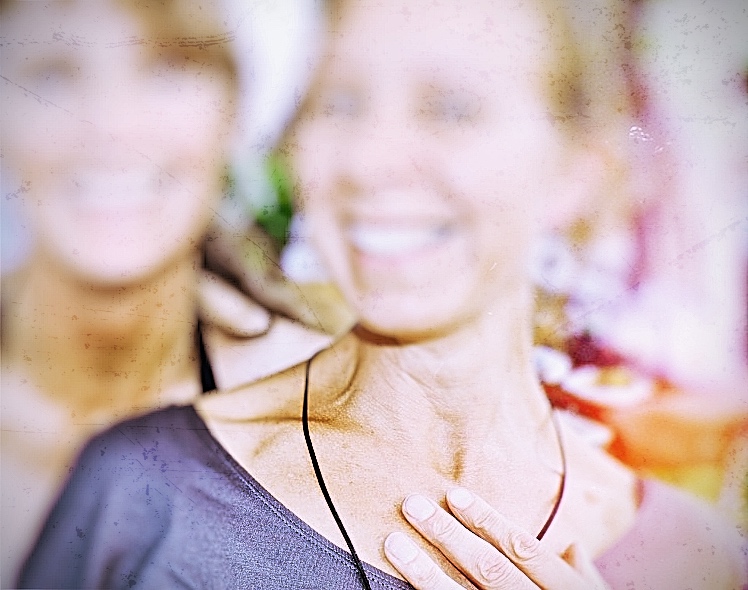 Lee-anne is the kind of person who looks fabulous on paper. Her CV is shiny and clever. She always gets an interview and often gets the job. All the jobs. Because, let's face it, she has had quite a few and so it pays to leave the majority of them off the resume. Lee-anne is charming and funny. She dresses nicely, is reasonably attractive and presents well. She is obviously very capable and likely to fit in. 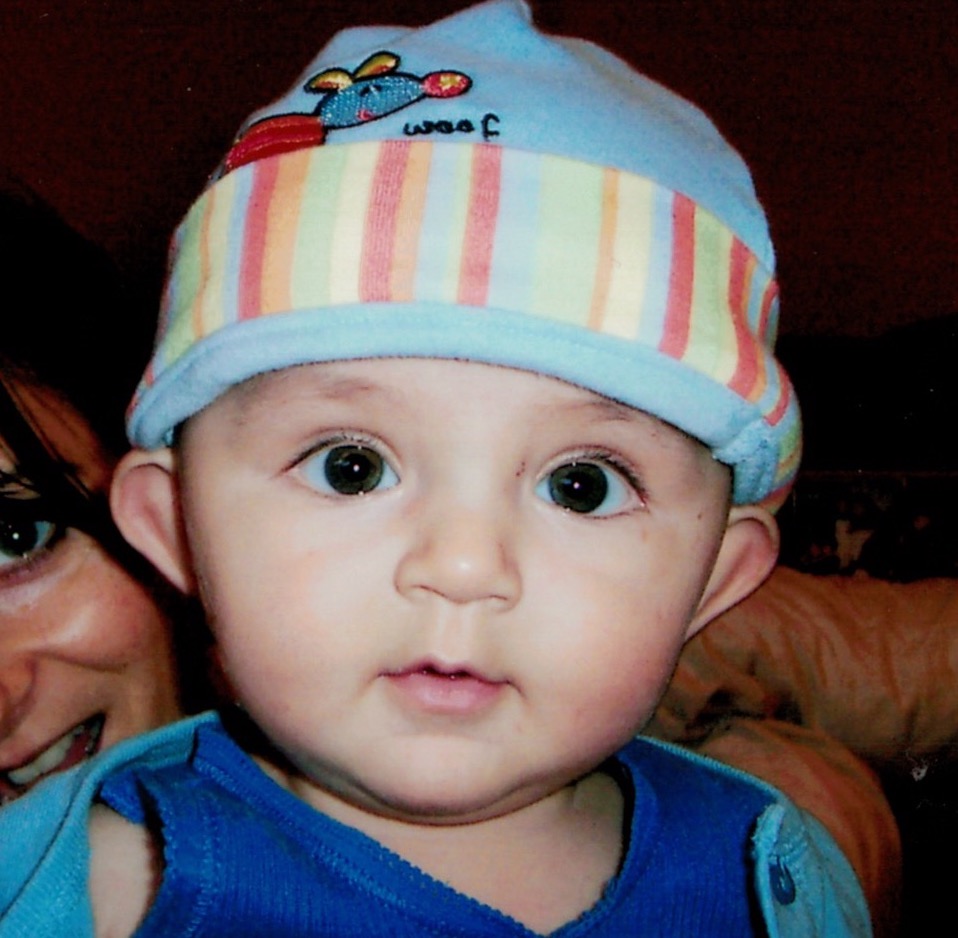 A couple of years ago, during school holidays, I went to Sydney with my then eight-year old and finally caught up with a friend and her two boys at a kids' park. Although we had seen each other intermittently over the past few years, the last time we truly got to "hang out", the last … END_OF_DOCUMENT_TOKEN_TO_BE_REPLACED 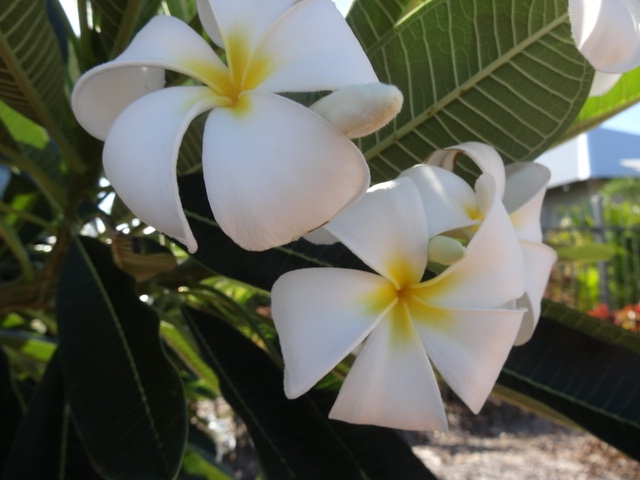 Deep down, I think we all share a similar, secret belief that death is for other people. Not us. We can cheat it.